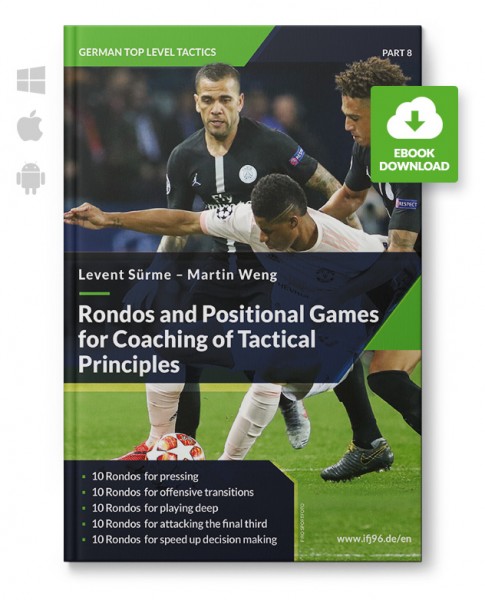 PDF Preview of "Rondos and Positional Games for Coaching of Tactical"

It is well known, that each training session consists of several parts. Rondos are now a firmly planned element in almost every session. There are probably very few coaches in the world who don’t include them in practices. Usually built in a rectangle, for example exercises in 4:4 + 2 or similar take place.

In particular, Pep Guardiola, during in his time at FC Barcelona and later at FC Bayern Munich, made positional games more and more popular in many variations. But each Rondo has its own details and outcomes.

Of particular value is the information regarding coaching, organization and possible variations.

The ebook by Levent Sürme and Martin Weng is something quite special. Very good, tactical preliminary remarks clarify the authors’objective: Five main topics (pressing, going on the offensive, in-depth playing, playing in the final third and swiftness of action) are introduced using vivid examples from professional soccer and impeccably rehearsed on the basis of 10 game forms.

Of particular value is the information regarding coaching, organization and possible variations. This allows every coach to implement the rondos and game forms presented in targeted fashion during training, and thus prepare his players in motivated and diversified fashion for the demands of the 11 against 11 game.

Levent Sürme joined FC Augsburg at the age of 7 until he was 19. 2003, after he had to quit due to an injury, he started working for FC Augsburg as a youth coach for the U8 team. He has got the UEFA “A” Licence and worked under Thomas Tuchel and Manuel Baum who were head of the academy. He was head coach at FC Augsburg for 15 years. U8-U17. Last three years head coach of the U17 Bundesliga-Team. From 2018 to 2020 he was the head coach of the U15-Team at RB Leipzig.

With the beginning of this season he works for SKY as an analyst for the Champions League matches. He also holds seminars for some Football-Associations in Germany and the Turkish-Football-Federation. 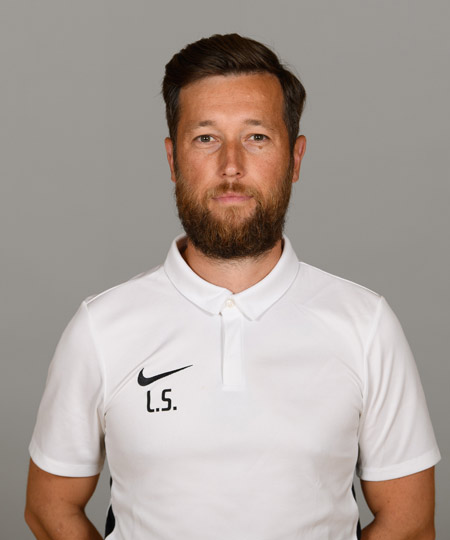 Martin Weng joined FC Augsburg at the age of 11 and played there until the U19 team. After that he played for several years in the amateur field and started his coaching career at the age of 28 as a player-coach. He has got the UEFA “A” Licence and studied business administration (diploma thesis was the marketing of FC Augsburg). From 2016 to 2018 he was assistant coach of the FC Augsburg U17 Bundesliga-Team.

Since 2018 he is head coach of the first team at the bavarian amateur club FC Gundelfingen. He is also coach at the talent development programm from the german football association (U11-U14). 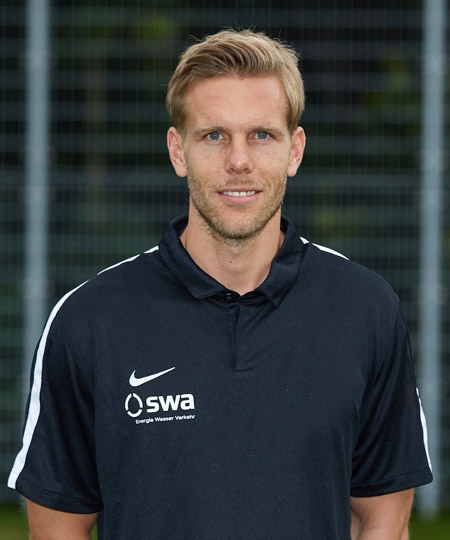