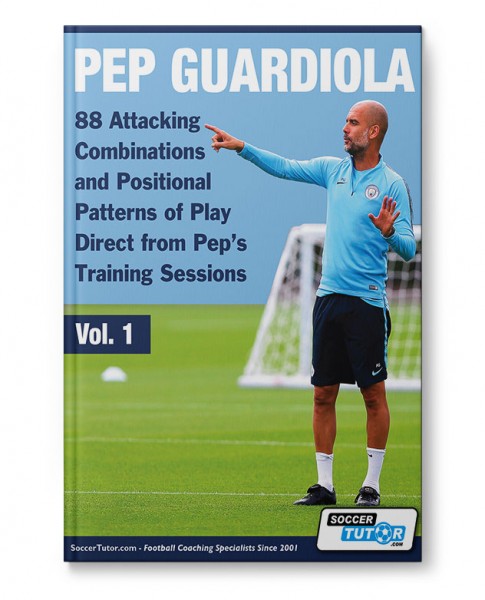 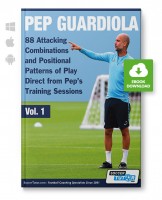 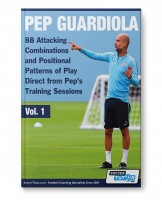 Learn, practice and apply Pep Guardiola’s exact attacking combinations and patterns of play direct from his training sessions, to reproduce his magnificent style of play.

This FULL COLOUR book gives you a rare opportunity to use Pep Guardiola's Practices and learn from one of the best coaches in the history of football.

Find out why Pep Guardiola marks out zones on the training pitch and how he usesthem to practice his unique positional patterns of play, maximise space, disorganisethe opposition and move the ball into dangerous attacking areas (“Half Spaces”).