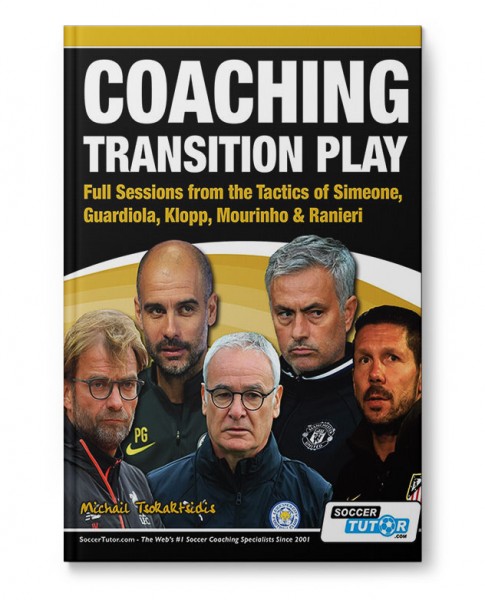 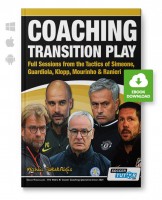 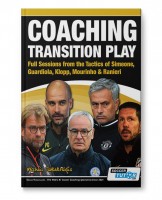 Learn to "Coach Transition Play" - Defence to Attack and from Attack to Defence
with 98 Practices based on 32 Transition Game Situations from the Tactics of:
Diego Simeone, Pep Guardiola, Jurgen Klopp, Jose Mourinho and Claudio Ranieri

This incredible FULLCOLOUR book helps coaches improve their training sessions in the most important phases of the modern game - the transition phases.

This book provides 32 transition game situations based on tactical analysis of Diego Simeone, Pep Guardiola, Jurgen Klopp, Jose Mourinho and Claudio Ranieri's tactics.
Michail Tsokaktsidis is a UEFA ‘A’ Licence coach and has used this analysis to produce 23 full sessions (98 practices) including: