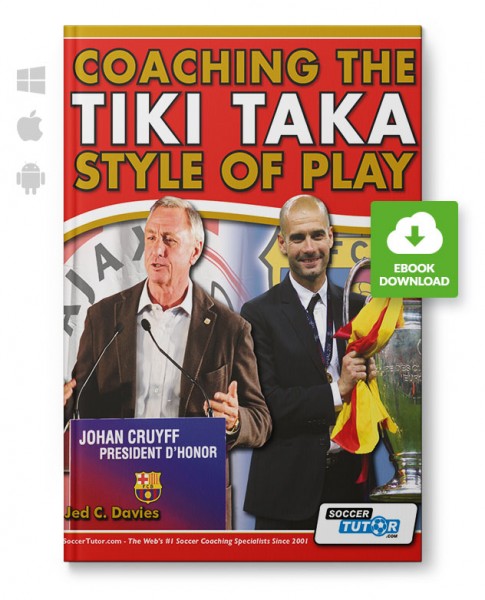 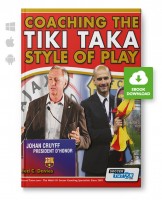 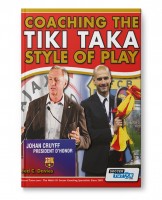 This exceptional ebook in contains a complete coaching resource on the Tiki Taka philosophy, development, training methods, tactical insight and of course practices from FC Barcelona, Ajax, Liverpool and more.

This ebook covers some of the following:

looks at the influential figures in the evolution of Tiki-Taka with chapters on Rinus Michels (‘The Father of Football’), Johan Cruyff and Pep Guardiola among others.