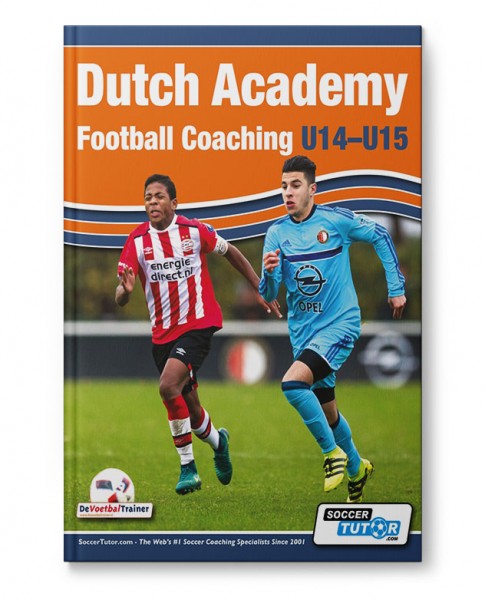 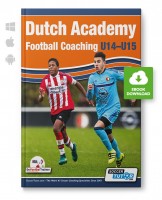 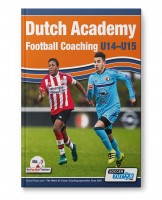 This book contains 35 Tactical patterns of play and 62 practices from the top academies in the Netherlands. There are technical (functional) and tactical practices for a wide range of topics ideal for coaches at youth level wanting to develop their team to world leading, Dutch academy standards.

The Dutch Academy Football Coaching (U14-15) book in FULL COLOUR contains a detailed outline of:

This gives you a completely unique opportunity to learn the types of practices used by some of the best Dutch Academy coaches.